THE ARGOS FILE is a liveaction, character driven, sci-fi experience that puts the viewer in the role of a homicide detective in the near future, solving crimes by examining the memories of the dead.

It’s a leap forward on what’s been done to date in VR narratives: a Feature length, interactive VR film with different narratives adapted to every VR platform, along with an ambitious push on different technologies such as six degrees of freedom, interactivity and volumetric video, all combined in a project that can change the VR landscape. 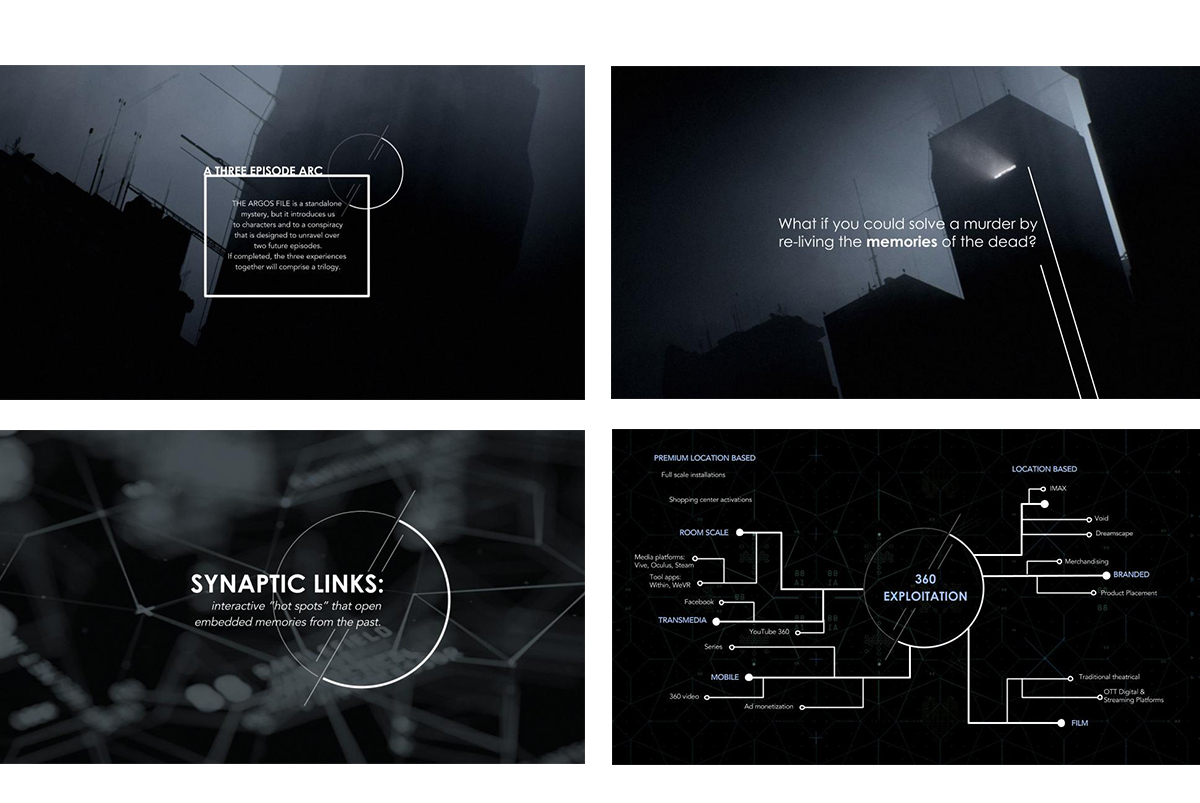 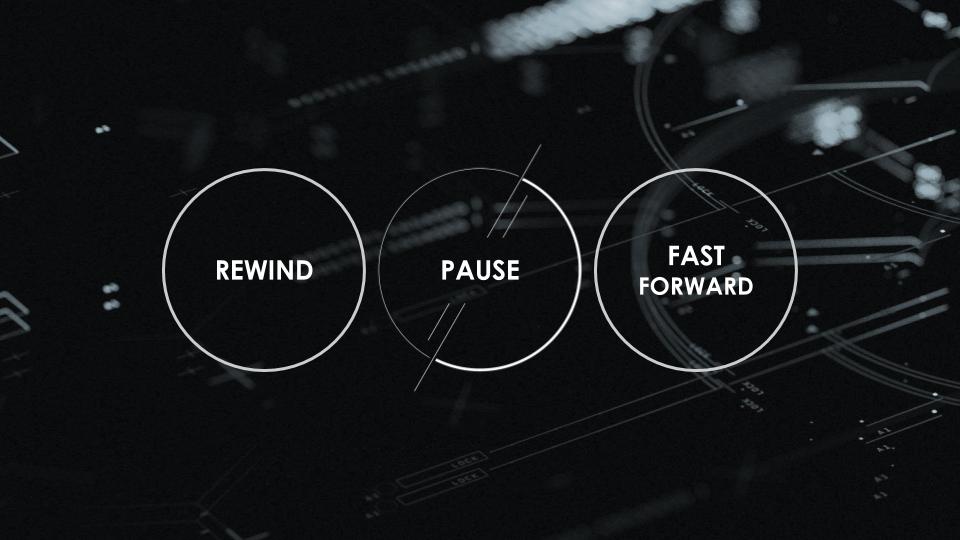