THE ISLAND OF THE COLORBLIND VR

What does color mean to those who can’t see it?

In the late eighteenth century a catastrophic typhoon swept over Pingelap, a tiny atoll in the Pacific Ocean. One of the few survivors carried a rare gene that causes achromatopsia, a condition that includes the inability to distinguish colors. Over generations, the islanders ended up perceiving their world in black and white.

The Island of the Colorblind invites the audience to explore this shift in perception through Sanne de Wilde’s photography and an interactive VR experience.The first part of The Island of the Colorblind (a book and an art installation) has been nominated in several festivals, including Tribeca Film Festival 2017. The VR experience will give it a whole new dimension thanks to the immersive and interactive possibilities. 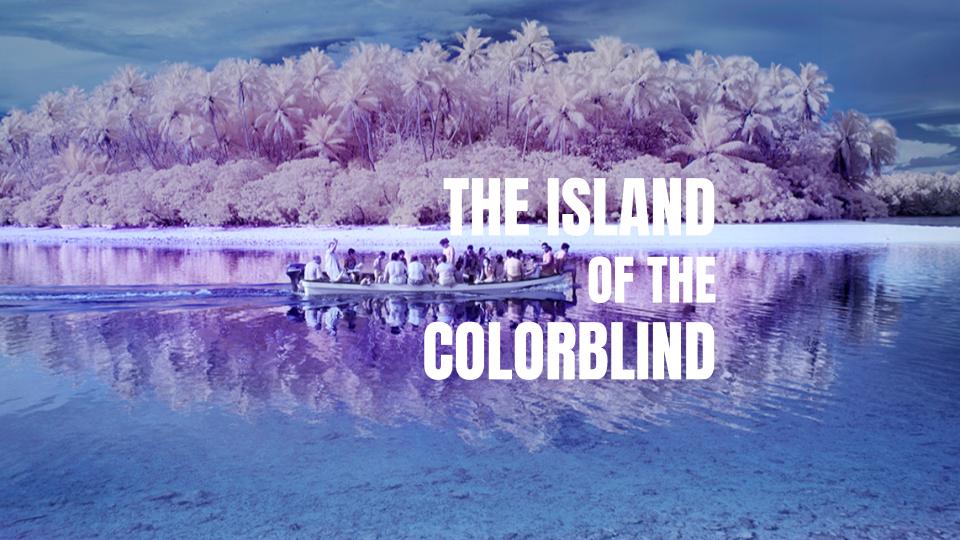 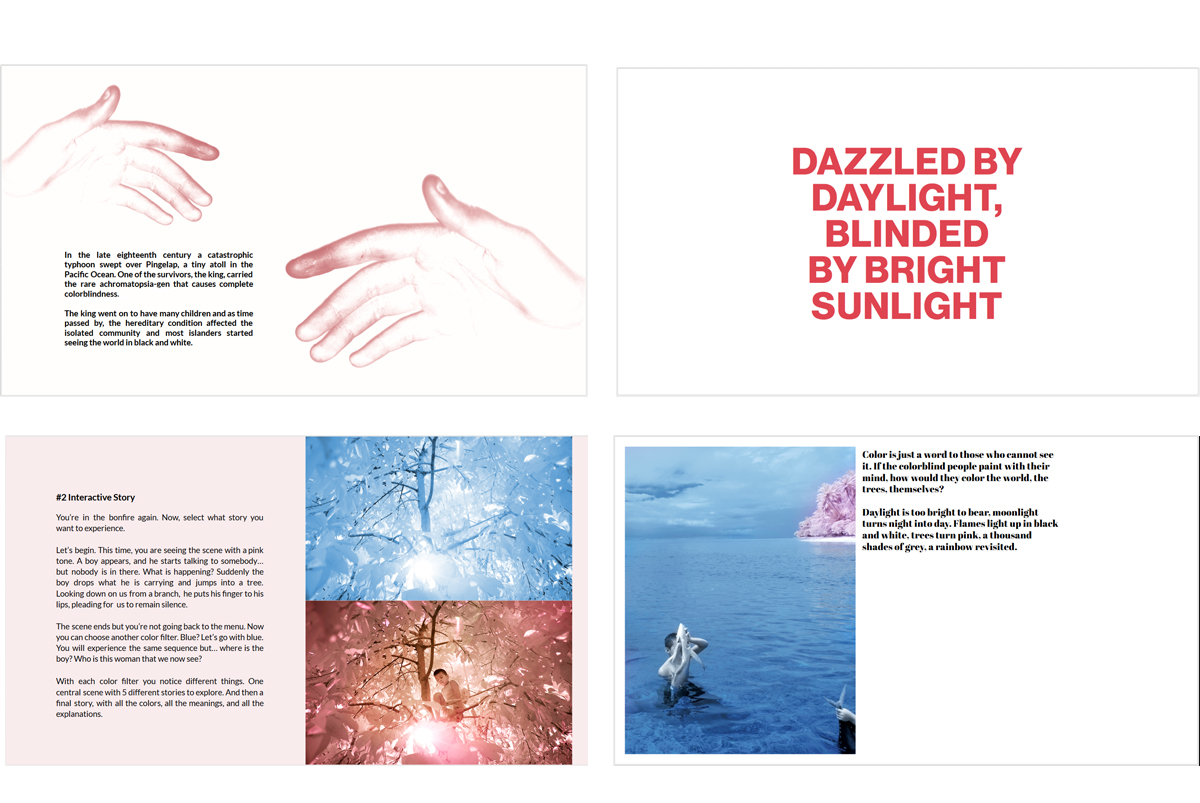 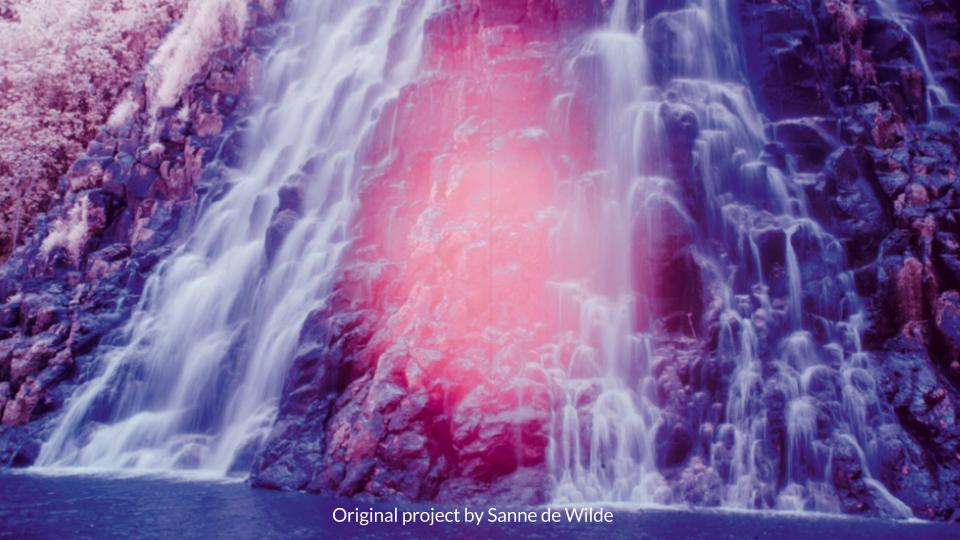