Directed by Nicolás Alcalá.
A Future Lighthouse and Oculus coproduction.

In 2026, the world is collapsing due to climate change. Anaaya, an Inuit brilliant female scientist, is appointed to find a planet that humans can inhabit.

Melita, an advanced AI, is sent to help her on the task. Together, they will embark on a journey against time and preconceptions to save humanity from extinction. 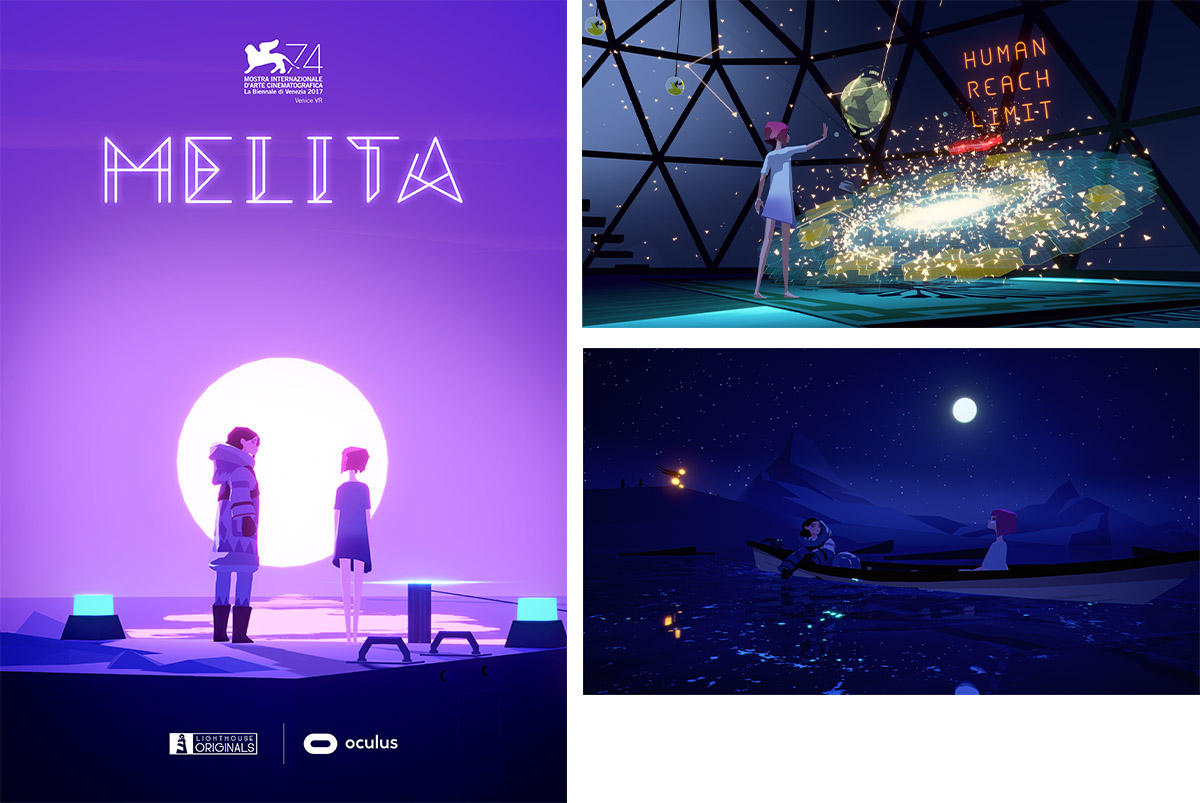 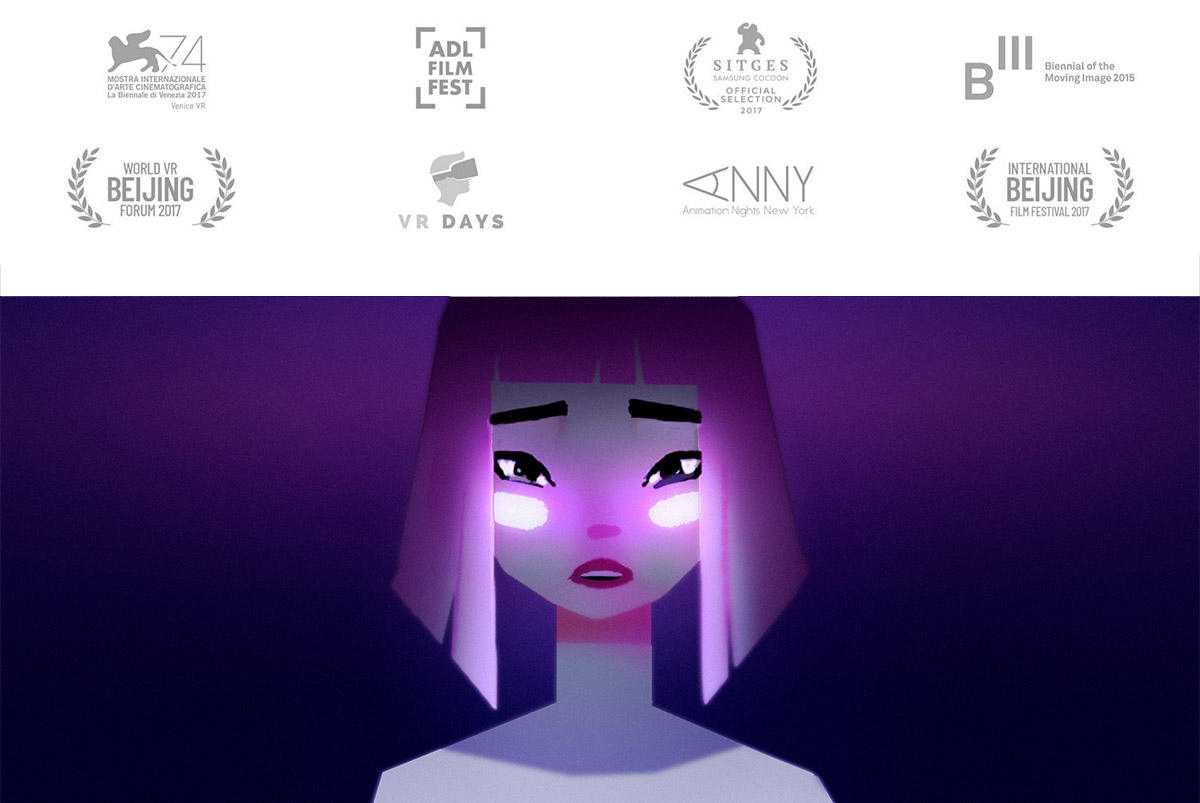 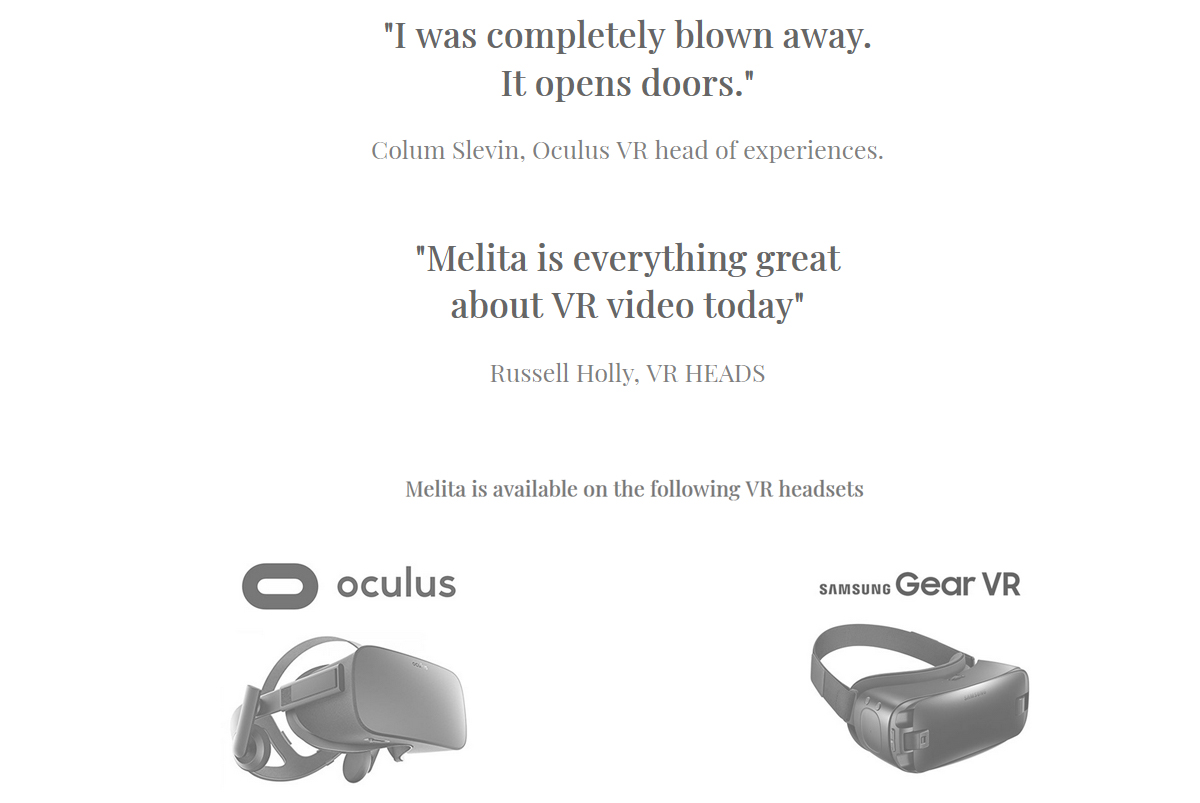