Inspired by a real life heist in London, Crackle's new series Snatch centers on a group of twenty-something, up-and-coming hustlers who are suddenly thrust into the high-stakes world of organized crime.

Snatch fans will accompany Rupert Grint, most known for his role as Ron Weasley in the Harry Potter film franchise, as Charlie Cavendish on a heist alongside his thieving friends Albert and Billy as they attempt to break into the safe of criminal mastermind Sonny Castillo with the help of Sonny’s ex, Lotti. 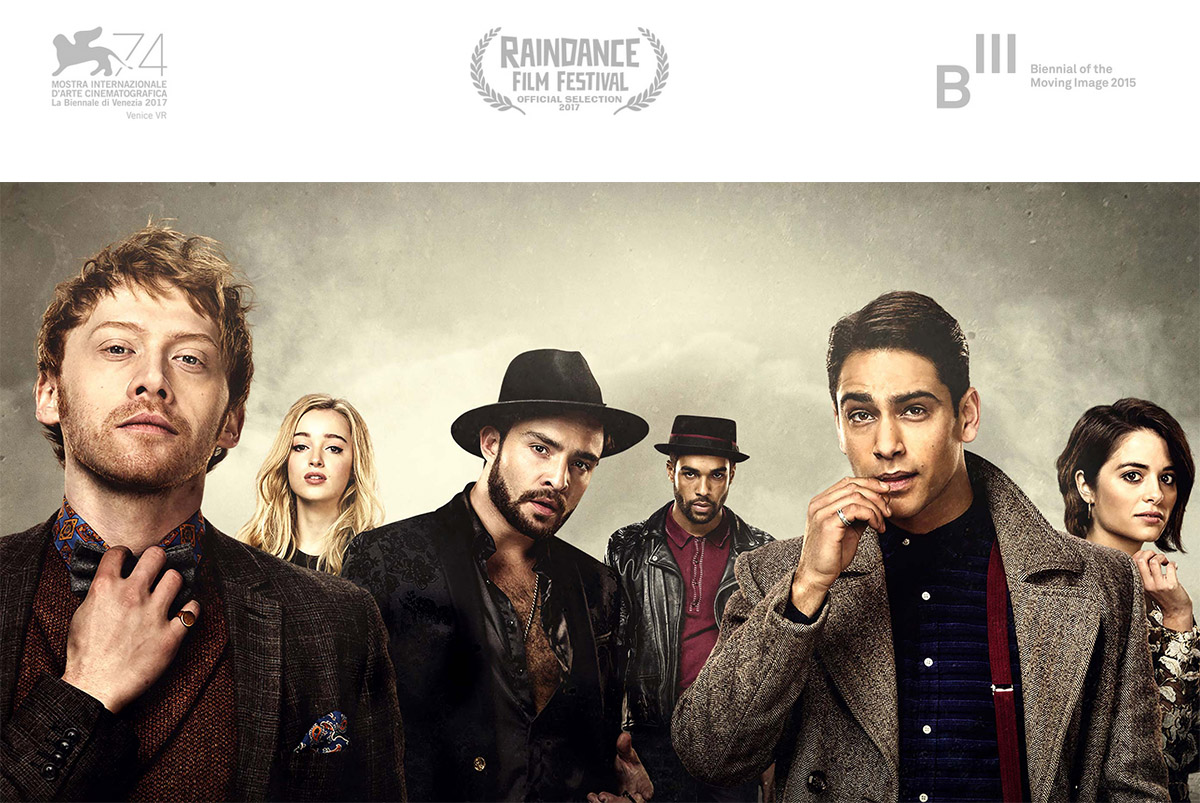 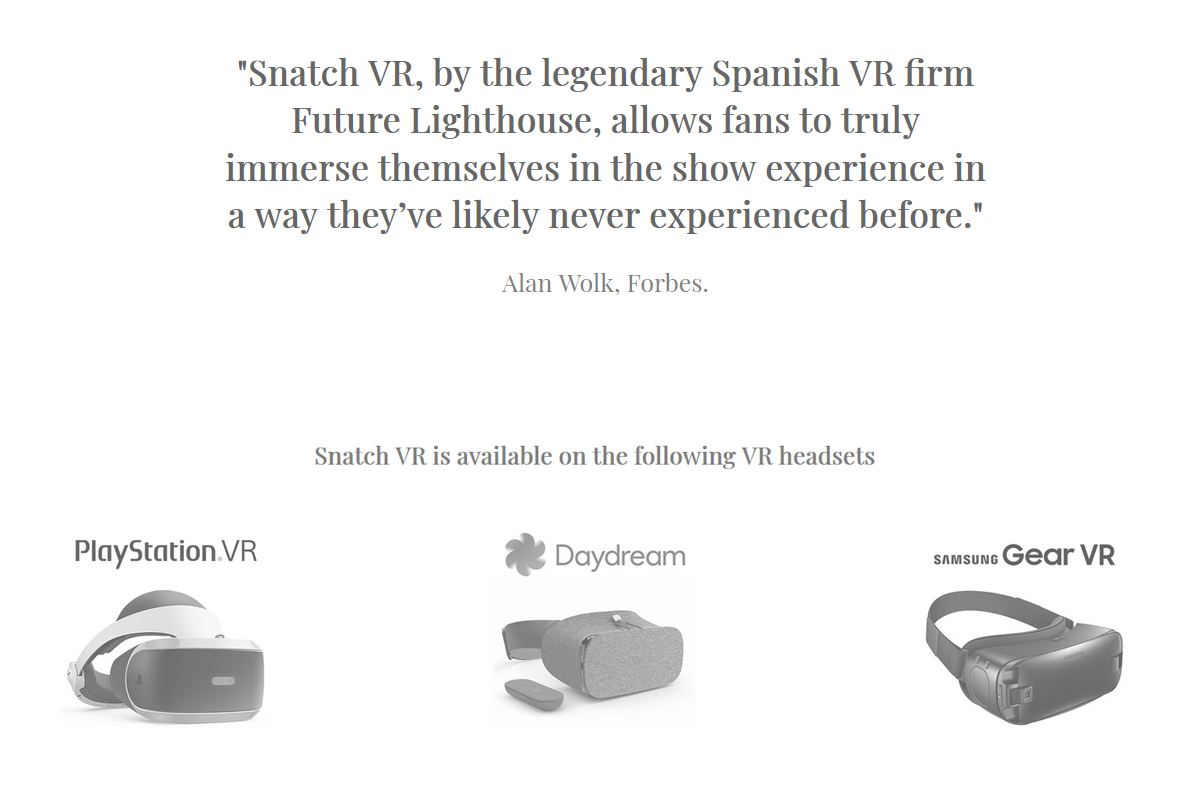