One night, a dreamy teenage girl called Lucy wakes up to a strange light creature called Ray. While trying to understand each other through a whimsical dance of light, they find themselves trapped in a dilemma of trust. Should she keep Ray forever?

Ray is both an immersive narrative fairy tale and an interactive experience where you can play with the light creature using voice recognition and hand gestures. 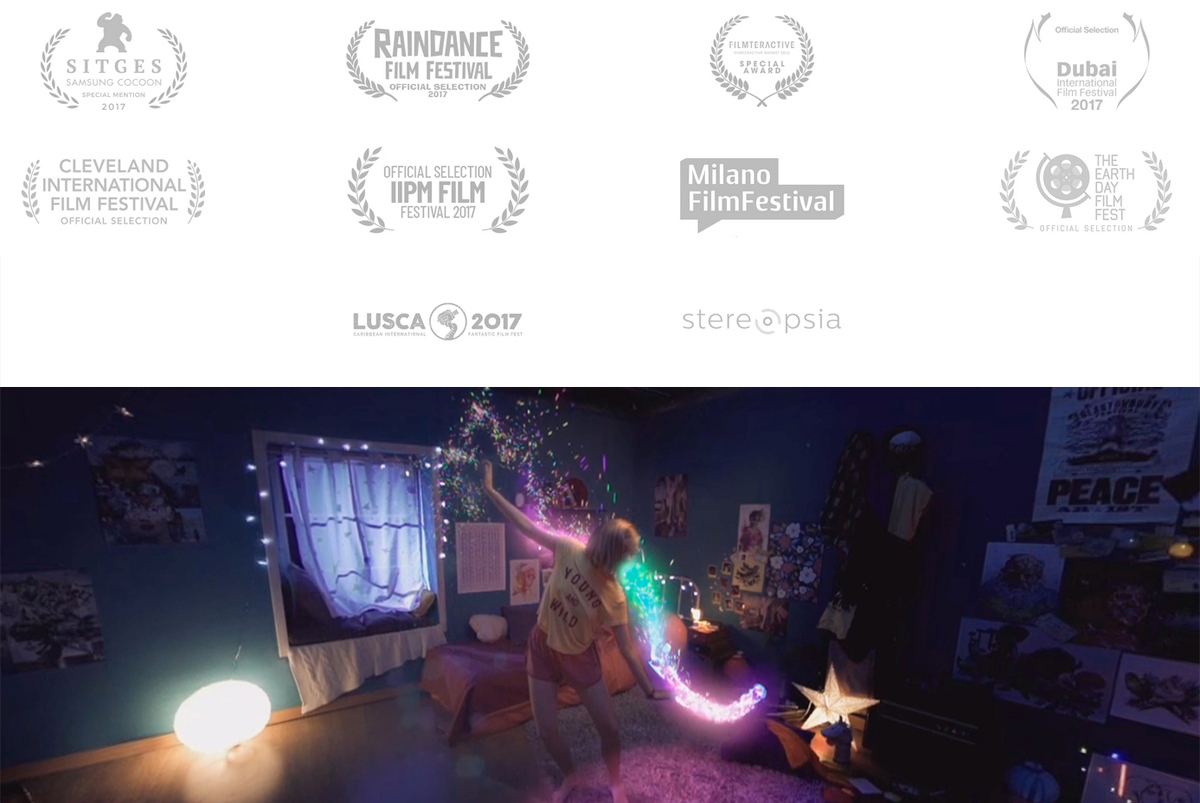 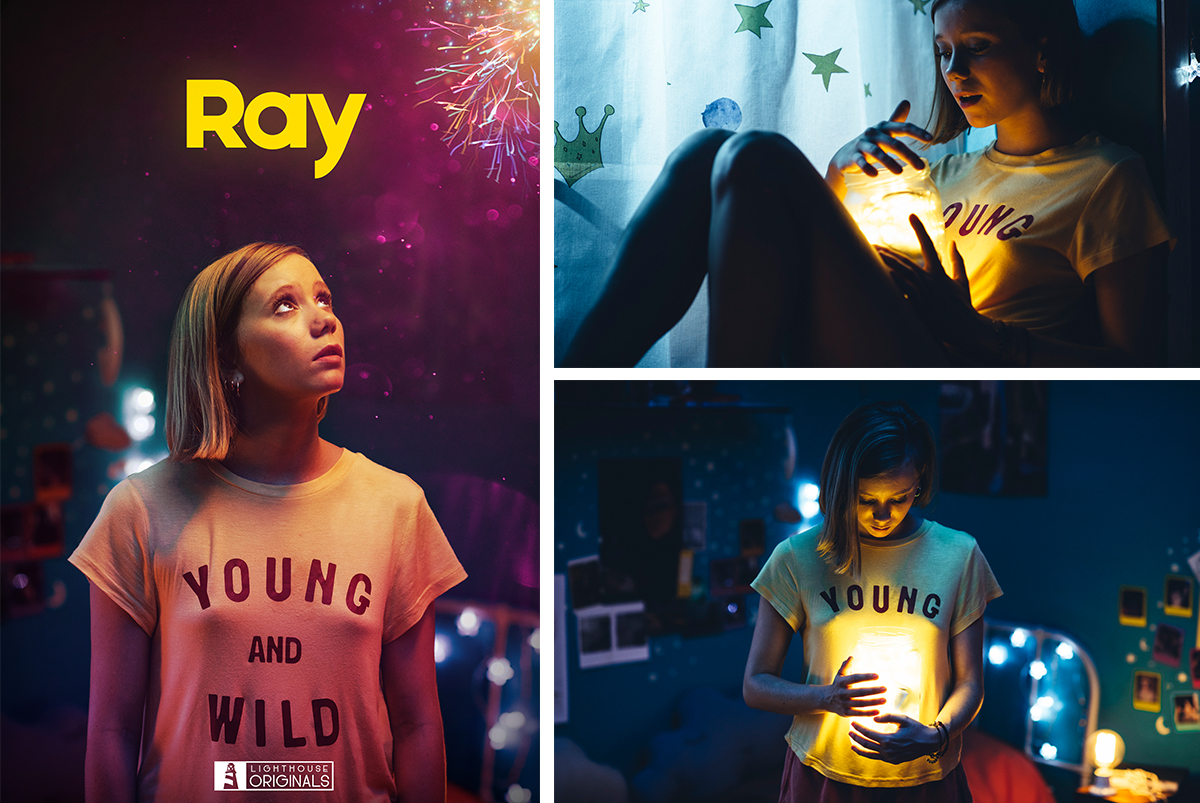