Directed by Alex Aja
A Future Lighthouse and Oculus coproduction.

The live action anthology series, directed and produced by Oculus Studios, Future Lighthouse and Alexandre Aja, responsible for horror hits like The Hills Have Eyes and Piranha, invites the viewer to join the fire circle at Camp Coyote as a group of campers take turns telling scary stories, each one leading you on an immersive ride into your darkest childhood fears.

Inspired by cult classics like Creepshow and Tales from the Crypt, Campfire Creepers is one of the first pieces of episodic immersive content that seeks to draw in more mainstream viewers into VR.

The first episode includes a guest appearance by Robert Englund, known for his legendary turn as Freddy Krueger on Nightmare on Elm Street.

In each episode Alexandre Aja and Future Lighthouse will push the VR story telling limits of what has been done before, utilizing new camera movements, editing, macro shots, etc, always playing with what could be possible to bring more chills to the viewer’s experience. 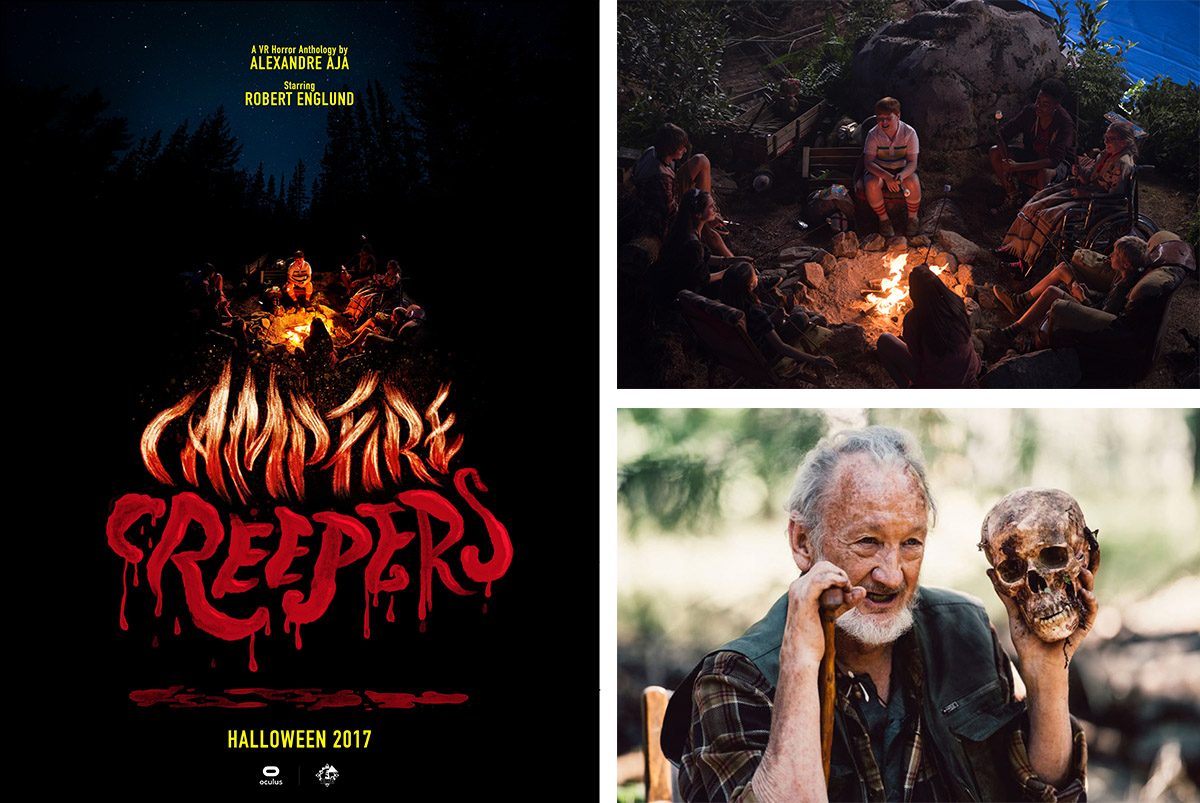 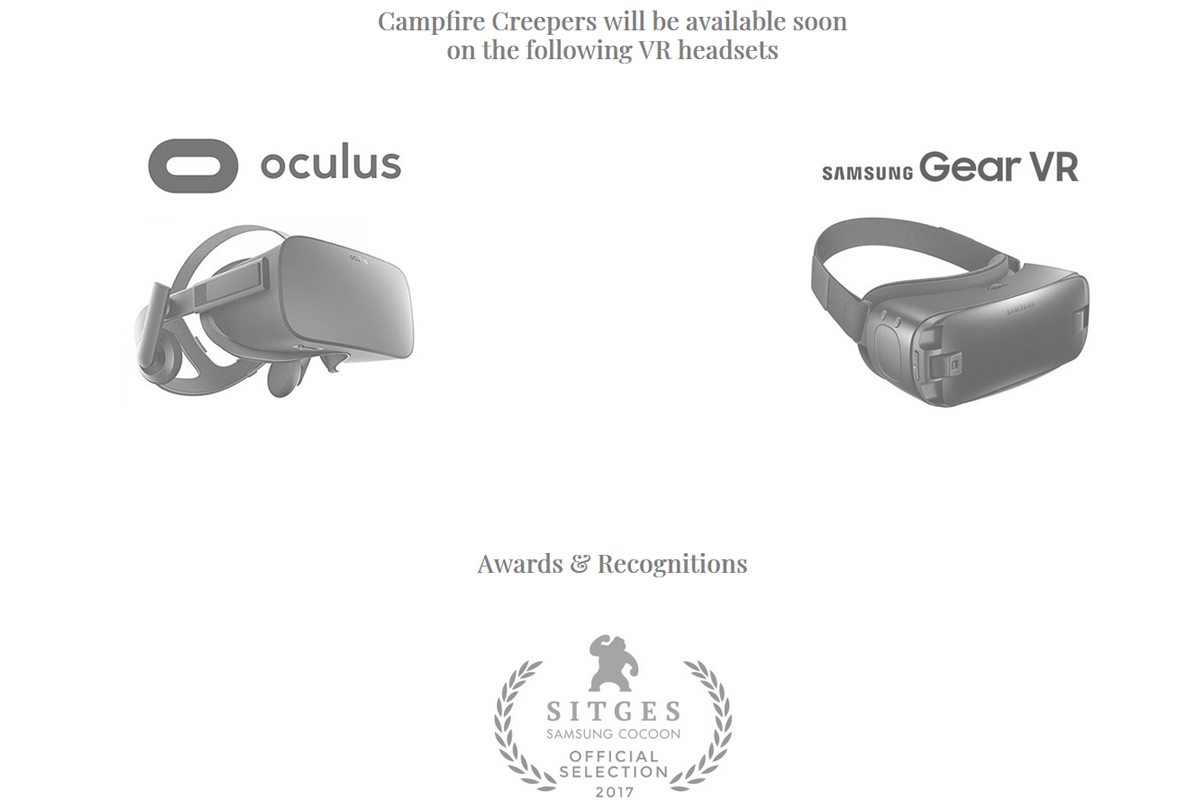 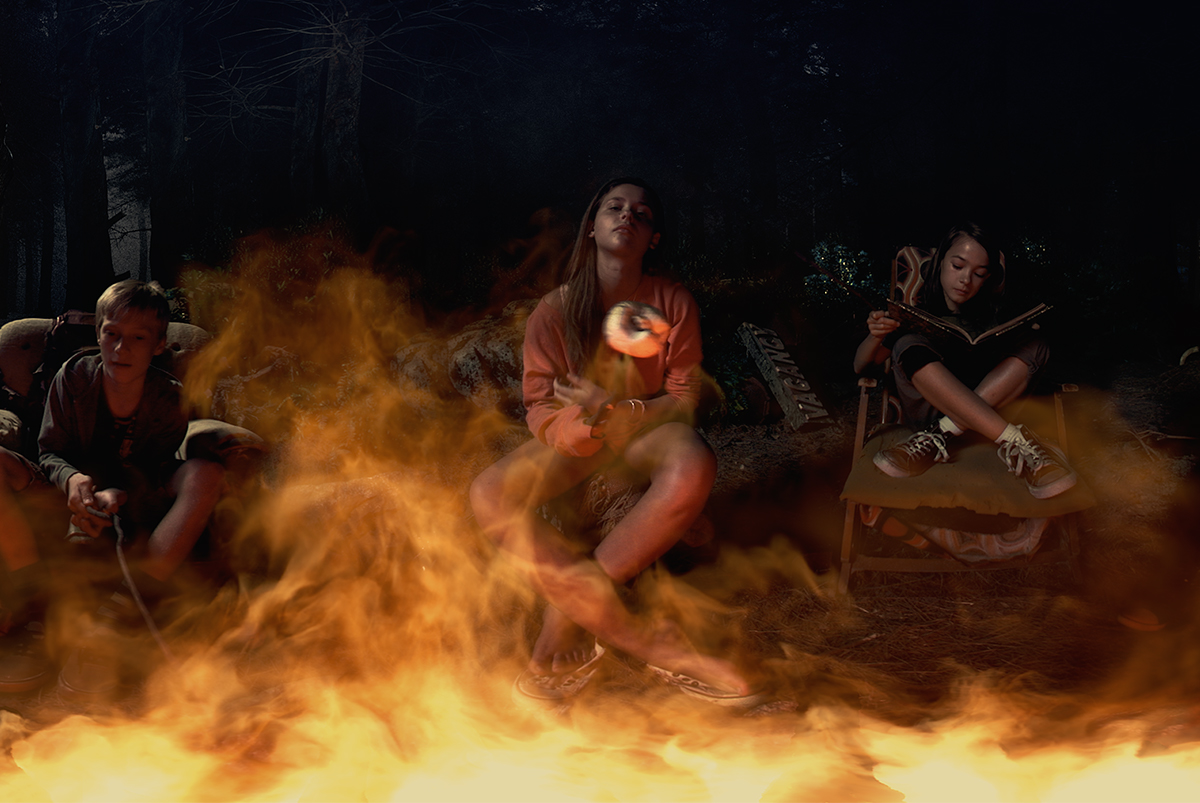 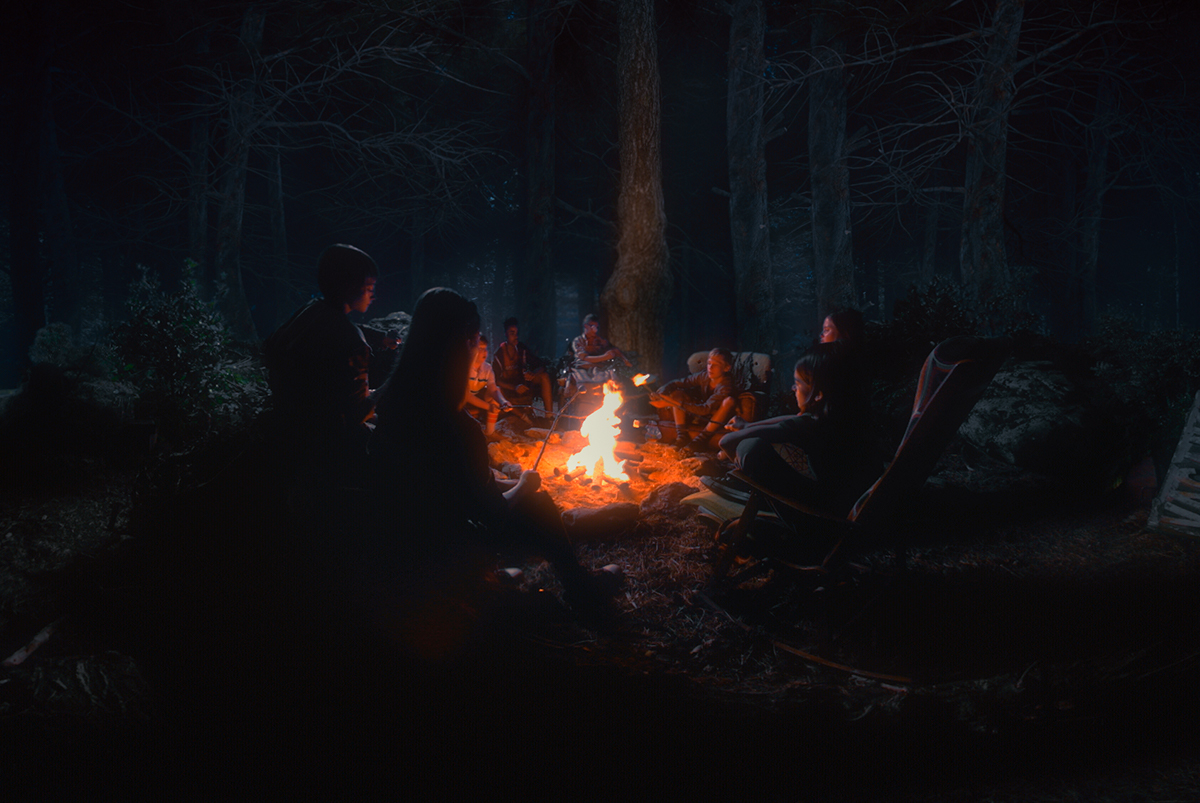 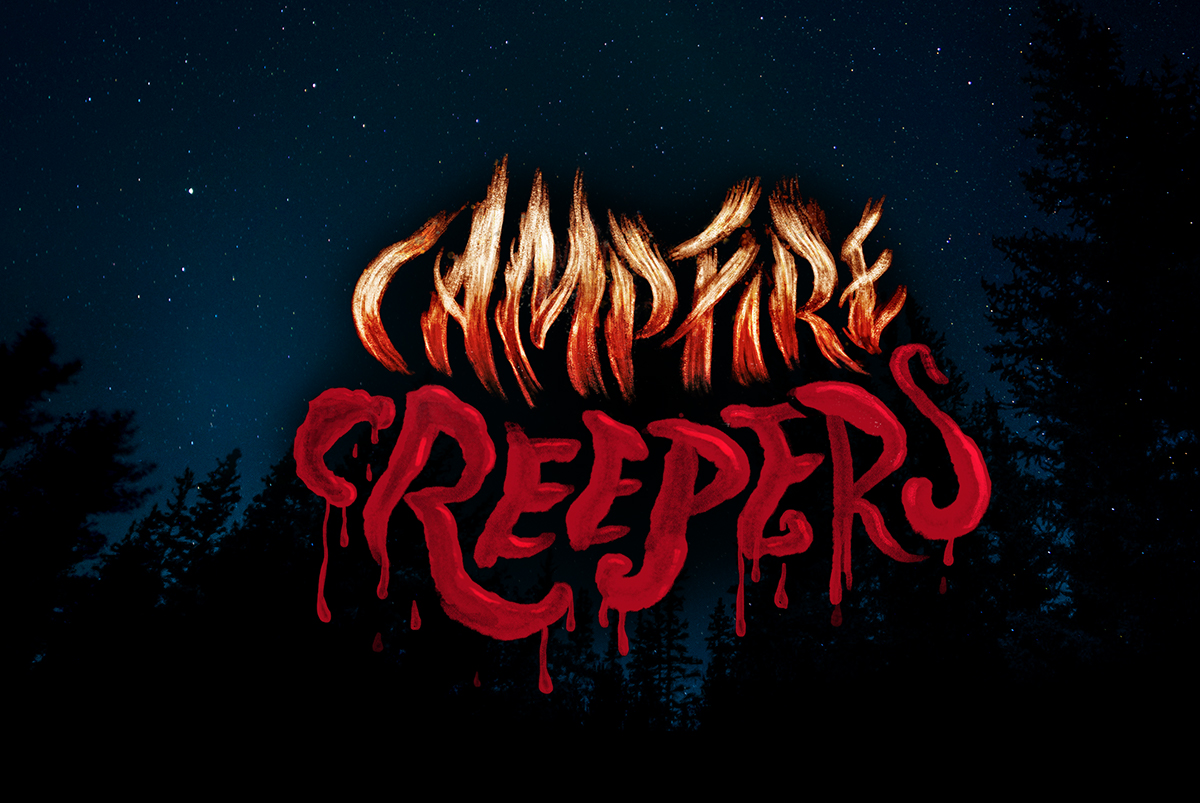